Hi Romantics! Finally I had some time to sit and watch a movie! Alleluia :D This review may seem late to many of you but the movie will only be released in some countries by September or November. Can you believe it?! I couldn’t wait that long so here’s my review. I confess I thought the images on the film were quite scary some times. I don’t think all that Bowie style. And what about those boots? And all those weird hairs? Kind of funny. It must have been fun for them and I think it also shows how actors must let vanity behind in jobs like these.

The kiss scene which I thought I wasn’t going to approve was quite good actually. I loooooooove the girl power thing so the film had scored points for me even before I watched it. And the girls were so similar to the real ones!

Dakota Fanning was great as always and Kristen Stewart was great acting as I tomboy which didn’t seem difficult for her (because she is very talented :P). I always think Kristen is great except when she plays Bella but that’s a whole other story.

I really liked Joan Jett’s introspetive moments, thinking of lyrics and playing melodies by herself. It’s good that the film gave the necessary importance to Cherie but I liked it even more cause it showed that Joan was the real essence of the band. She was the soul of that music and the one that gave 100% of herself for the band.

So overall I liked the film. Recommend :) 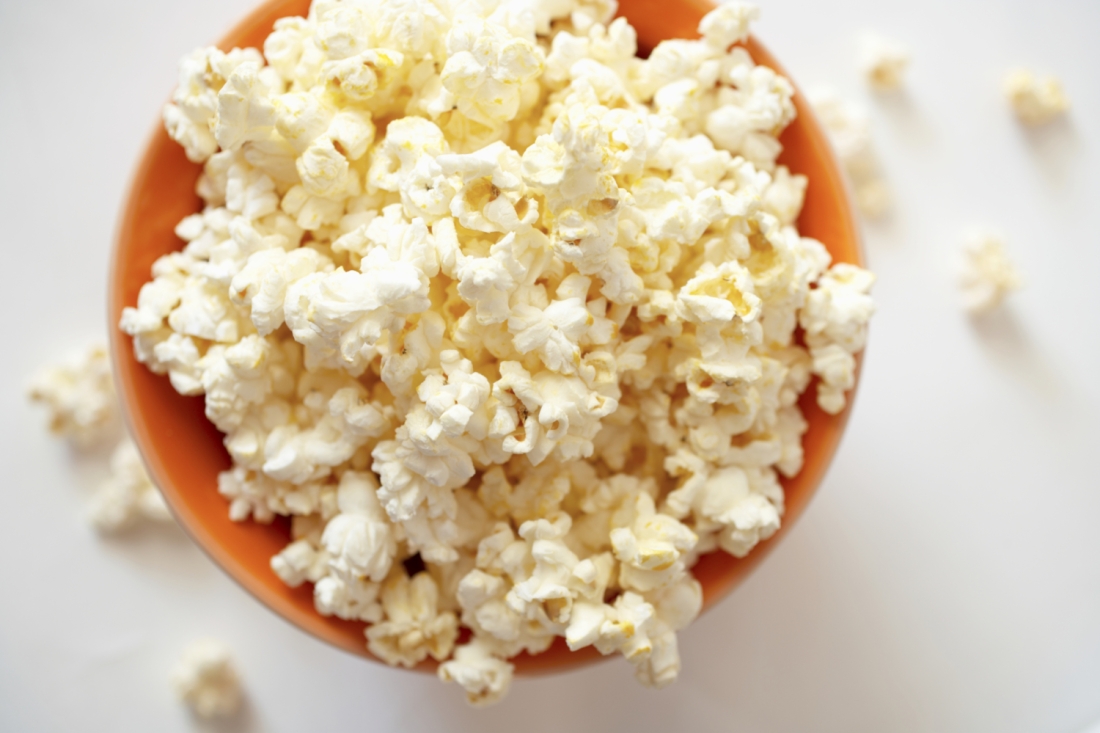 « Previous post
If a pug can do it, so can you
Next post »
You can choose to learn these lessons